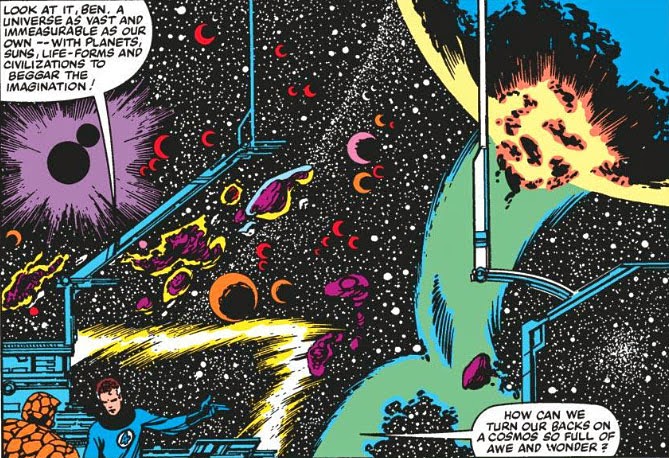 While mostly uninhabited, the Negative Zone is capable of supporting life and is home to a number of alien races, notably the insectoid Arthrosians, the brutish Baluurians and the Opposing Force-wielding Seekers. Recently, all or most of these races have been conquered by Annihilus and have joined forces to invade the positive-matter universe as the Annihilation Wave.