Fierce alien warrior who seeks to die a glorious death

Xira is a trained Luphomoid warrior. She has exceptional strength, agility and endurance, and is skilled in most forms of combat. In addition to her natural abilities and training, she carries an energy staff she can use to channel powerful energy blasts; she uses other weapons as needed.

Xira, a member of the Luphomoid race, was one of the few to survive the destruction of her world by Galactus. She responded to her planet’s death and the devastation of her people by devoting herself to finding a threat worthy of ending her life. Taking the name Spirit, she allied with a number of warriors and adventurers, such as the cyborg Death Metal, in her quest to find a death that will give her life meaning.

Since the Battle of Aks’lo, Spirit has worked with Quasar and Baroness S’Bak to marshall Skrull resistance to the Annihilation Wave. As resistance forces gathered around Azimuth Station, Spirit stepped up to manage the station’s security. When the Shi’ar took over Azimuth and converted it into a battle station, Spirit (and her robot assistant 808) joined Praxagora and the crew of the UX-73 to take the fight to the Annihilation Wave.

Xira both worships and desires death. She respects and loves the concept of the end of all life and wants to join the ranks of the dead. However, she has particular rules about how this should occur. Namely, she wants to die at the hands of a worthy killer, believing only such a person can properly end her life. A fierce and proud warrior; Spirit takes herself very seriously and shows no fear of danger, pain or destruction. 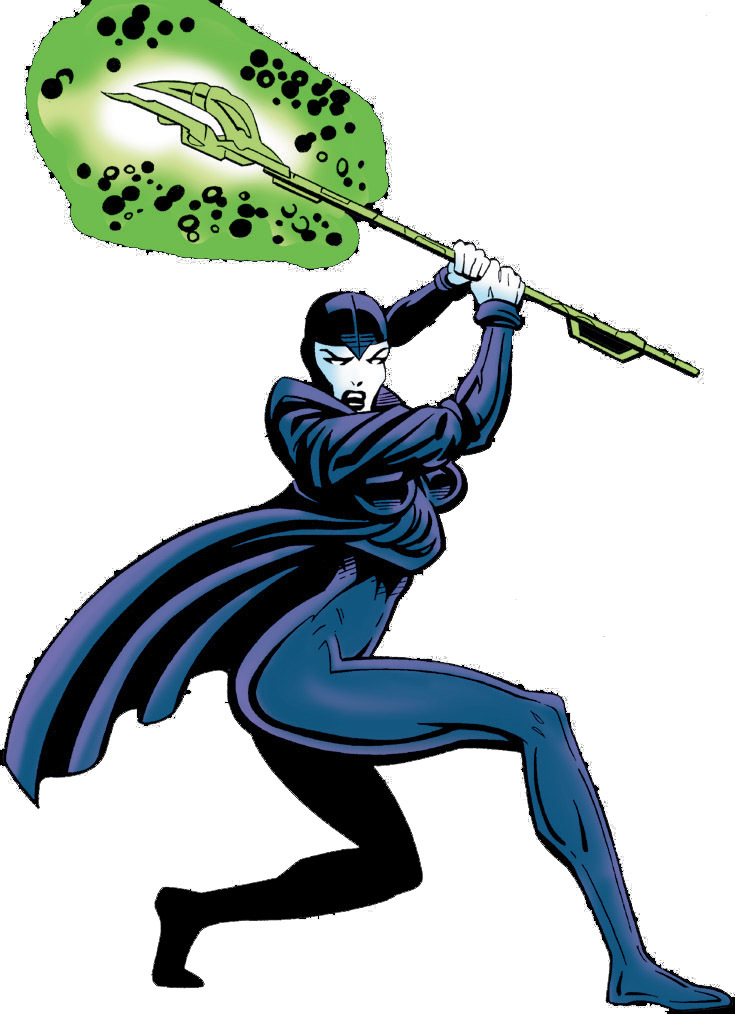