The Kree’s Forever Crystal made Ronan physically superior, and his cybernetics and High Accuser armour further augment these abilities and also grant the ability to become invisible. Ronan also wields the Universal Weapon, a hammer capable of controlling cosmic energy, which grants the ability to fly, fire blasts of energy, transmute matter and generate protective fields.

Ronan was one of the greatest member of the Kree Public Accuser Corps, the Kree Empire’s main law enforcement order. After proving himself during the Kree- Skrull War, and through conflicts with the heroes of Earth, Ronan earned the rank of Supreme Accuser. Recently, Ronan was wrongly accused of treason and sedition. House Fiyero, the current rulers of the Kree Empire, stripped Ronan of his titles and banished him from Kree space.

Searching for Tana Nile, a key witness in his trial, Roan came to Godthab Omega and battled Gamora and her Graces. After the planet was overrun by the Annihilation Wave, Ronan joined forces with Korath and tracked Tana Nile to Nycos Aristides. She admitted that she had wrongfully accused him of treason on behalf of House Fiyero, who wanted to take over the Empire. Ronan and his allies took the fight to House Fiyero on Hala, where he executed the House’s Board of Directors. Ronan now leads the Empire until the Kree Supreme Intelligence is repaired, and has committed Kree forces in the battle against the Wave.

Ronan is stern, stoic and honourable. He’s also unbending in his belief in Kree supremacy. This belief blinds him to the virtues inherent in the ideologies, individuals and methods of other cultures. The Accuser’s love for his empire and his current exile have left him uncertain and lost. He won’t admit it easily, but he feels betrayed by his empire. 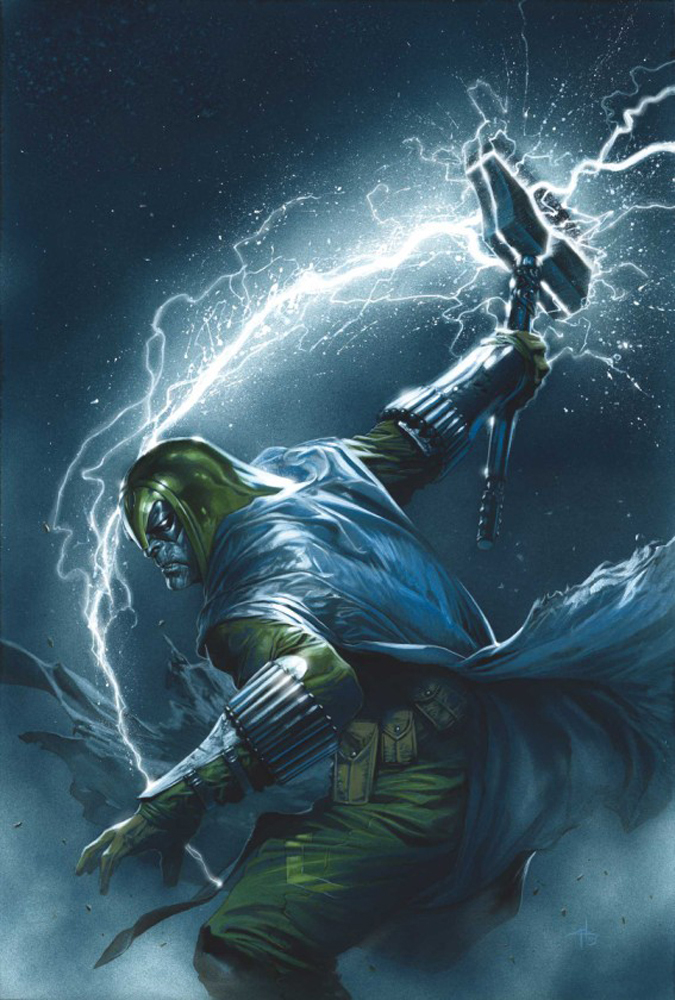